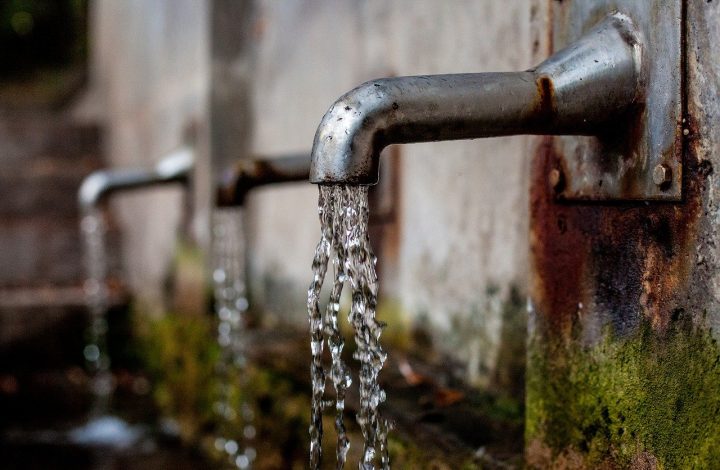 Chilean engineers have created a low-cost device, dubbed the FreshWater, that can be used by households in remote areas to condense water from air with low levels of humidity.

“It is a solution for households,” Hector Pino, executive director and one of FreshWater’s inventors, told Efe. “We didn’t invent the technology, but we innovated the means to produce water in a simple way to supply remote areas with a social cost of a little over $300.”

Some 748 million people around the world, according to the World Health Organization, do not have ready access to fresh water, and about 1.8 billion people use water contaminated with feces.

“We believe that FreshWater is a valid, effective and quick solution that leaves behind all paradigms about the water supply because everyone tends to think of big solutions, like desalination plants or reservoirs,” Pino said. “Billions of dollars have been spent and the same problems remain.”

The FreshWater device simulates the natural cycle of water: the system captures water particles from the air, creates a cloud through condensation and rain comes from the cloud.

“Water is then filtered, purified and sterilized to obtain between nine and 28 liters (2.4 gallons and 7.4 gallons) of water daily without sodium, fluoride, heavy metals, chemical compounds or preservatives,” Pino said.

The apparatus works on AC power, its own battery or solar energy, and as water is being consumed, the system replenishes itself.

Pino, Alberto Gonzalez, an industrial designer with experience in aeronautics, and Carlos Blamey, an engineer who specializes in military technology, are the moving forces behind FreshWater.

The technology used in FreshWater modifies an invention used mainly in military prototypes at a cost of more than $5,000.

A FreshWater prototype has been tested in several remote areas.

In San Pedro de Atacama, a city located in one of the world’s most arid deserts, the device was able to produce almost nine liters (2.4 gallons) of pure water from air with a 25-30 percent humidity index.