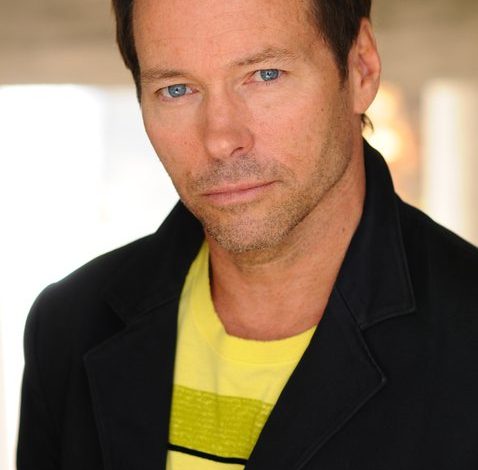 Tod Hillman is a multi-faceted creative force. With a background in theatre production stage and television, Tod owns and operates his own production company IFILMLA.

Having developed an eye for film production, Tod also produces some amazing jewelry designs. As a boy he and his family enjoyed road trips from Los Angeles to his fathers home town in Colorado. Along the way he would ask his parents to stop at the rock and gem shops along the highway to admire all the quartz and amethyst crystals.

At the Indian reservations Tod would be found bargaining at the trading posts – walking away with some choice pieces of turquoise and silver. This trend continues today and some of his designs have been bought and worn by film and television stars and celebrities.

Tod is also involved with a few non-profit organizations and is currently the CEO of Transformational Art Therapy, TAT.