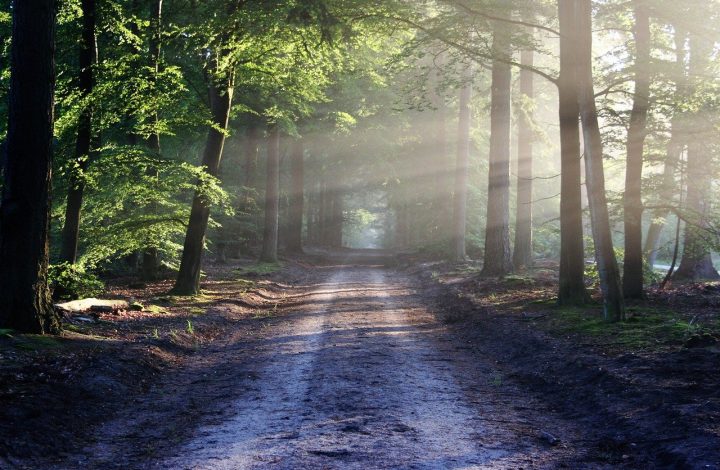 from his Blog Wireless Hogan

Being Native American and living in the United States I am frequently asked about appropriate ways to celebrate Thanksgiving.  I have celebrated Thanksgiving all of my life. Growing up, I have memories of my mother waking up at 5 AM to prepare the turkey to the music of Handel’s Messiah. In college, I remember traveling home or visiting the homes of my friends to enjoy a Thanksgiving meal and spend time together. I remember cooking my first Thanksgiving turkey and the countless calls home, asking questions throughout the entire process. And I remember many Thanksgiving feasts celebrated on the Navajo Reservation with friends, family and neighbors over the past decade.

What I don’t remember is the myth.

Throughout the years, there were few, if any, references to the mythological potluck celebrated by Native Americans and Pilgrims back in the “Good ole Days.”  When your Thanksgiving table is shared with survivors of Indian Boarding Schools. When nearby canyons, peaks and streets are named after Army officers like Kit Carson, who committed genocidal acts of war so the United States of America could achieve its “Manifest Destiny” of ruling this land from “sea to shining sea.” When you are aware that the founding documents of the United States dehumanizes your people as “savages”, the myth of Thanksgiving is exposed for the lie that it is.

As a Native man, I love the idea of setting aside a day for giving thanks. I love the time off work to spend with family and friends.  I love pumpkin pie, turkey and mashed potatoes. I love a good football game. And I love the days of turkey sandwiches, soups and casseroles made from the leftovers.

But I hate the myth. And I don’t like the idea of a perfectly good holiday being co-opted to appease white guilt. Which, when it comes right down to it, is exactly what the myth of Thanksgiving is about: appeasing white guilt.

The myth of Thanksgiving fabricates a memory of the good ole’ days when Natives and European Colonists harmoniously got along.

The myth of Thanksgiving forgets the words of Christopher Columbus who announced back in 1492 that “by the Grace of God and in the Name of Her Majesty Queen Isabella, I am taking possession of these lands.”

The myth of Thanksgiving helps a nation of immigrants forget that the “American Dream” is predicated upon an “empty” continent and “free” labor.

The myth of Thanksgiving helps a colonial nation forget that the very land titles for the houses they live in are based on the legal fiction a church doctrine and the racist colonial concept of discovery that assumes the dehumanization of native peoples.

The myth of Thanksgiving helps a nation that stakes its reputation on freedom and equality for “All” to forget that the founding fathers actually had an extremely narrow definition of who was and who was not human.

The myth of Thanksgiving is why we call it “racial reconciliation” when in actuality the healing our country needs would better be termed as “racial conciliation.” For when you understand this history you realize that we are not restoring, or rebuilding a previously harmonious relationship. We are settling disputes, dealing with injustices, and just maybe paving the way for the initial building of healthy relationships.

We can have Thanksgiving without the myth. We can give thanks without fabricating a memory. We can make time to sincerely say “Thank you.”  But it won’t be easy, because giving thanks requires being honest and vulnerable, and that is difficult to do for a nation living in deep denial of its own unjust history. So I would like to suggest a starting point. An analogy that debunks the myth of Thanksgiving and instead initiates a conversation, hopefully moving our country towards “Racial Conciliation.”

Being Native American and living in the United States, it feels like our Native communities are an old grandmother who has a very large and very beautiful house. Years ago some people came into our house and locked us upstairs in the bedroom. Today our house is full of people. They’re sitting on our furniture, they’re eating our food, they’re having a party in our house. They’ve since come upstairs and unlocked the door to our bedroom but it’s much later; we’re tired, we’re old, we’re weak and we’re sick, so we can’t or we don’t come out. But the thing that hurts us the most, the thing that causes us the most pain is that virtually nobody from this party ever comes upstairs, seeks out the grandmother in the bedroom, sits down next to her on the bed, takes her hand and simply says thank you. Thank you for letting us be in your house.