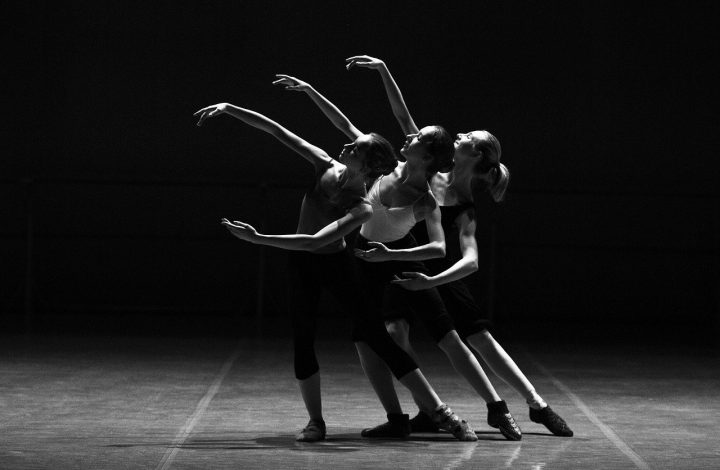 Royston Maldoom began his career as a choreographer in 1975, when his first work gained the Foundation of France Prize for Outstanding Artistic Achievement. There followed commissions for the Dance Theater of Harlem New York, The Scottish Ballet, Irish National Ballet, National Ballet, and Ballet San Marco in Peru, as well as many other dance ensembles in Great Britain and abroad. In 1980, he was appointed dance-artist-in-residence for Fife in Scotland. He produced many workshops, summer schools, and festivals; set up youth and adult community dance groups; and established his philosophy of Community Dance—the belief in dance art as a contributor to life and society. During the course of his career, Mr. Maldoom has worked with marginalized children in Peru; Catholic and Protestant youth in Northern Ireland; prison inmates; children and adults with learning difficulties; and young people excluded from mainstream education and children in exile.
Wikipedia