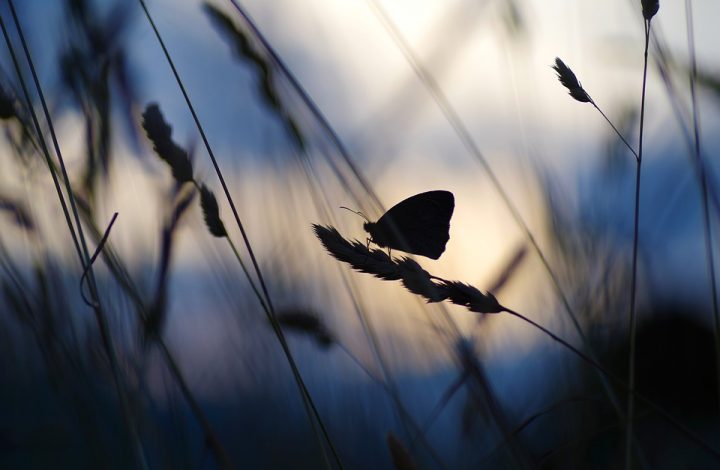 “There is so much inherent goodness in people that if they aren’t inhibited by traumas and are given half a chance, it shines through.”

Composer and conductor Leonard Bernstein (August 25, 1918–October 14, 1990) remains one of the most irrepressible creative minds and largest spirits of the past century. He was awarded twenty-three Grammy Awards, ten Emmy Awards, and twenty-two honorary degrees. For Bernstein, his life and his work, his art and his political convictions, coexisted inseparably within the vast container of his unrelenting idealism. During the Hoover administration, the FBI had a file on him almost seven hundred pages long. When JFK was assassinated, Bernstein delivered a remarkable speech about the only true antidote to violence, which has only grown in poignancy and timeliness in recent years. He met tragedy and turmoil with tireless resolve for betterment. “We must believe, without fear, in people,” he wrote in his largehearted personal credo, and he enacted that belief in every realm of his life — but nowhere more so than in his work with children, whom he educated and nurtured into a creative life for more than four decades through his Young People’s Concerts, television specials, books, and lectures.

On November 20, 1989 — less than a year before his death — Bernstein, who was otherwise averse to interviews, invited into his home longtime Rolling Stone contributing editor Jonathan Cott for a long dinner conversation. A decade after conducting Susan Sontag’s most dimensional interview, Cott took Bernstein by the hand and walked the maestro across the landscape of his own life as Bernstein reflected on everything from music to education to love.

Their beautifully layered and symphonic conversation was eventually published as Dinner with Lenny: The Last Long Interview with Leonard Bernstein (public library).

Above all, in every aspect of his life and work, Bernstein was a boundless enthusiast. In the course of my dinner conversation with him, he informed me that the word “enthusiasm” was derived from the Greek adjective entheos, meaning “having the god within,” with its attendant sense of “living without aging,” as did the gods on Mount Olympus.

Bernstein’s greatest point of enthusiasm was his lifelong devotion to enamoring young people with music. He understood that love and learning are inextricably linked, that learning is a kind of love and love a kind of learning, and used his robust and radiant enthusiasm as a force of illumination. He tells Cott:

Though I can’t prove it, deep in my heart I know that every person is born with the love of learning. Without exception. Every infant studies its toes and fingers, and a child’s discovery of his or her voice must be one of the most extraordinary of life’s moments… Imagine an infant lying in its cradle, discovering its voice, purring and murmuring MMM to itself.

As we grow up and learn to be cynical, Bernstein argues, we gradually stifle this inherent love of learning, turn off our curiosity, and become calcified. Out of that cynicism springs the impulse for instant gratification — the very opposite of the pleasurably protracted challenge of learning. A generation before the incessant input feed of the Internet gave us continuous quick fixes of on-demand approval and outrage, Bernstein considers the cultural and civilizational conditions that have contributed to this epidemic of instant gratification:

Everyone who was born after 1945 when that bomb went off is a completely different kind of person from those who were born before then. Because they grew up in a world where the possibility of global destruction was an everyday possibility, to the point where they didn’t even think about it that much. But it conditions the way they live… Anybody who grows up — as those of my generation did not — taking the possibility of the immediate destruction of the planet for granted is going to gravitate all the more toward instant gratification — you push the TV button, you drop the acid, you snort the coke, you do the needle… and then you pass out in the bed … and you wake up so cynical… And guilt breeds fear and anxiety, and anxiety breeds fear, and it goes around — it’s that old vicious circle where one thing reinforces the other, which drives you day and night to instant gratification. Anything of a serious nature isn’t “instant” — you can’t “do” the Sistine Chapel in one hour. And who has time to listen to a Mahler symphony, for God’s sake?

You can’t “do” the Sistine Chapel instantly — you have to lie on your back and look up at that ceiling and contemplate. And we’ve already lost a whole generation of kids who are blind to anything constructive or beautiful, who are blind to love, love, LOVE — that battered, old, dirty four-letter word that few people understand anymore.

Leonard Bernstein in his final years

But rather than despairing over this nascent orientation of spirit, which would itself be an act of cynicism, Bernstein turns to the reasons for hope — hope he devoted his life to seeding and seeing bloom. (Active hope, lest we forget, is the antidote to cynicism.) He tells Cott:

No subject is too difficult to talk to the kids about. You just have to know where the pain is.

When Cott brings up the Hasidic Rabbi Dov Baer’s assertion that “each person consists of a certain song of existence, the one by which our innermost being was created and is defined,” Bernstein responds:

We destroy our children’s songs of existence by giving them inhibitions, teaching them to be cynical, manipulative, and all the rest of it… You become hardened, but you can find that playfulness again. We’ve got to find a way to get music and kids together, as well as to teach teachers how to discover their own love of learning. Then the infectious process begins.

Echoing the great cellist Pau Casals — who, at the age of 93, wrote beautifully about how working with love prolongs one’s life and called on us to “make this world worthy of its children” — Bernstein reflects on his life’s greatest passion:

Being with young people has kept me alive, I tell you, and I would do anything for them. Think of what we can do with all that energy and all that spirit instead of eroding and degrading our planet on which we live, and disgracing ourselves as a race. I will spend my dying breath and my last blood and erg of energy to try to correct this impossible situation.

There is so much inherent goodness in people that if they aren’t inhibited by traumas and are given half a chance, it shines through.

Bernstein died eleven months later, having handed this great chance-giving gift to generations through the power of music and the infectiousness of his enthusiasm.