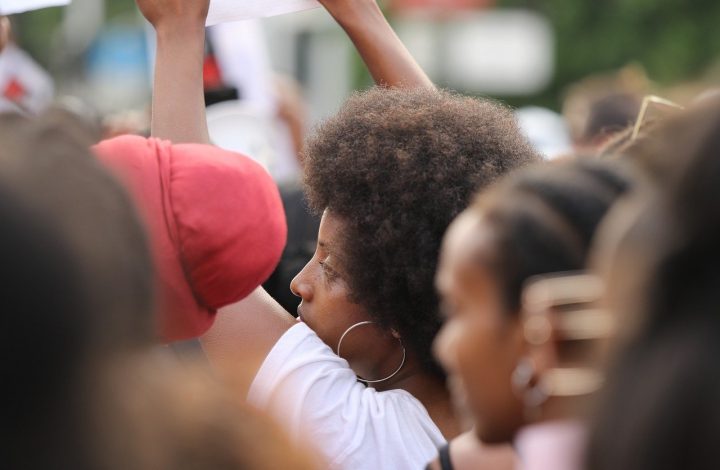 The American Civil Liberties Union and Black Lives Matter L.A. have filed a lawsuit against local political and law enforcement leaders, calling for an end to the “draconian curfews” imposed as largely peaceful protests continue throughout Southern California.

They say the curfew orders violate the constitutional protections of free speech and freedom of movement, as well as journalists’ ability to report on the protests. The lawsuit states:

“Those orders have entirely eliminated all political protest in the night hours, during a time when thousands of law-abiding people seek to express their opposition to racially-discriminatory police violence. The orders have also prohibited a massive swath of entirely innocuous activity, including grocery shopping, recreational physical activity of any kind, and visits to loved ones, with only extremely narrow exceptions. And the orders have made it extremely difficult for certain journalists to report on what occurs at night.”

In a statement, Melina Abdullah, a co-founder of Black Lives Matter L.A., said the local political and law enforcement leaders “are attempting to suppress our ability to fully mobilize and focus full attention on the true issue of concern in the protests — police violence against Black people.”