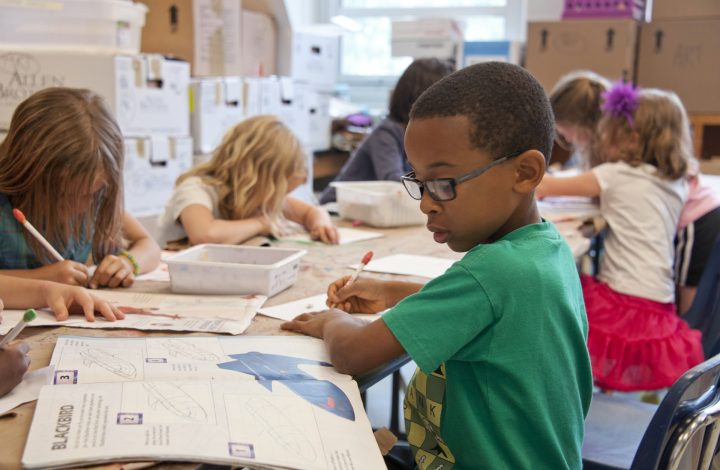 SACRAMENTO, Calif. — California’s public schools can tap into $6.6 billion in a plan Gov. Gavin Newsom signed into law Friday to try to pressure districts to reopen classrooms by the end of March. Educators, parents and lawmakers question whether it will work.

After nearly a year of distance learning for most K-12 students during the coronavirus pandemic, parents in the nation’s most populated state say they are frustrated and losing hope their children will see the inside of a classroom this year.

“Is this money going to be a motivator? I don’t know,” said Dan Lee, a father in San Francisco, a city that sued its own school district to reopen classrooms. “We throw money at them, we sue them, we shame them. They still haven’t moved.”

The law does not require school districts to resume in-person instruction. Instead, the state is dangling $2 billion before cash-strapped school boards, offering them a share only if they start offering in-person instruction by month’s end. The rest of the money would go toward helping students catch up.

“This is the right time to safely reopen for in-person instruction,” said Newsom, who faces a likely recall election this year, fueled by anger over his handling of the pandemic.

Getting students back into classrooms has been a fraught issue nationwide, pitting politicians against powerful teachers unions. Each state has handled it differently.

Photo by CDC on Unsplash