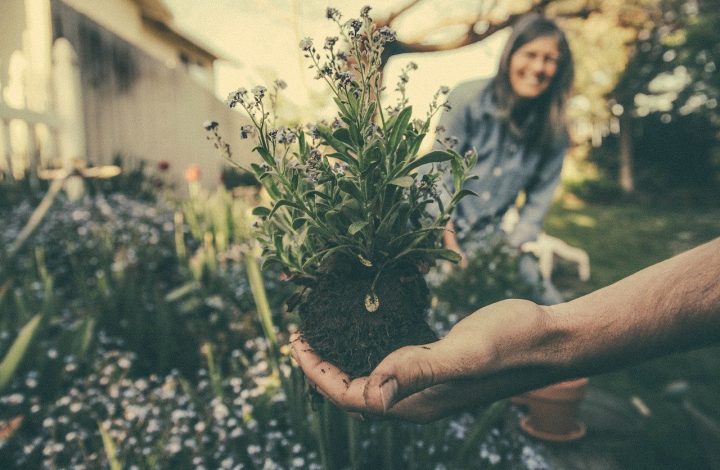 There’s more than one way to save the planet and luckily, gardening is an awesome way to give back to the Earth. Some gardening methods, like regenerative gardening, do a little more for Mother Nature than your typical garden.

If you’d like to learn why and how to build your own regenerative garden, just read on!

What is Regenerative Gardening? Principles of a regenerative garden include:

Rapid climate change over the past 30 years have forced all soils to experience damaging changes corresponding with the Earth’s atmosphere. But methods used in regenerative gardening allow the soil to pull carbon from the atmosphere into the ground.

In addition, higher temperatures increase rates of soil decomposition by bacteria and other microorganisms. If microorganisms decompose soil matter too quickly, soil does not have time to replace organic matter.

Guidelines for Creating a Regenerative Garden Zero till is a way to cultivate plants without disrupting natural chemical processes within soil. Zero till eliminates tilling with tools like chisel plows, disks, field cultivators or standard crop plows.

Benefits of zero till include: Good cover crops for regenerative vegetable gardens include rye, barley, oats, clover and some kind of legume, such as peas or green beans. Cover crops should be planted the year before you plan to start a vegetable garden.

Following a cover crop season, crops can be killed by mowing them down or using a weed whipper to chop them down. Allow mowed cover crops to dry on top of soil. The residue from cover crops acts like a layer of organic fertilizer to nourish soil, protect soil from erosion and reduce run-off. Allow covering to lay over beds for about 24 hours, or until soil temperature is between 85 and 90 degrees Fahrenheit. Remove plastic film, rake away residue and begin seeding.

Image by Free-Photos from Pixabay