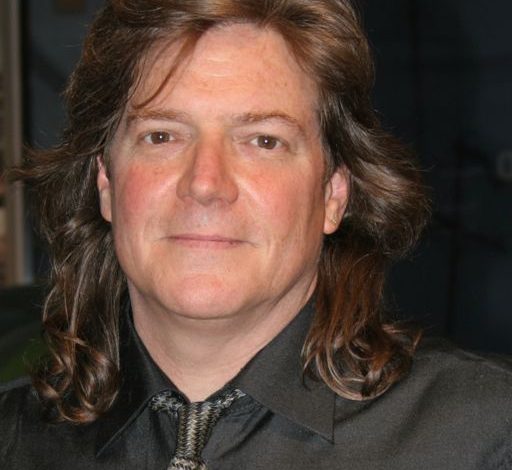 Composer Bray Ghiglia was born in New Jersey, grew up in Los Angeles, as a kid he sang and played guitar in a church choir. At 16 he started classical flute lessons applying all he learned to the guitar and the piano.
After high school he started a band and working seven nights a week for several years while studying Film scoring at UCLA. In the late 80s he started a band, with Randy Meisner of the Eagles and Rick Roberts of Firefall, playing Flute, Sax, Guitar and Keyboards. The Roberts/Meisner band toured the US for three years performing several of Bray’s.

Bray has a BM in Media Composition from CSUN, Northridge California State University. Some of his film music credits are The Peace Experience, The Accountants, the Lucky Girl and How to Make it in New York on $15 a day.