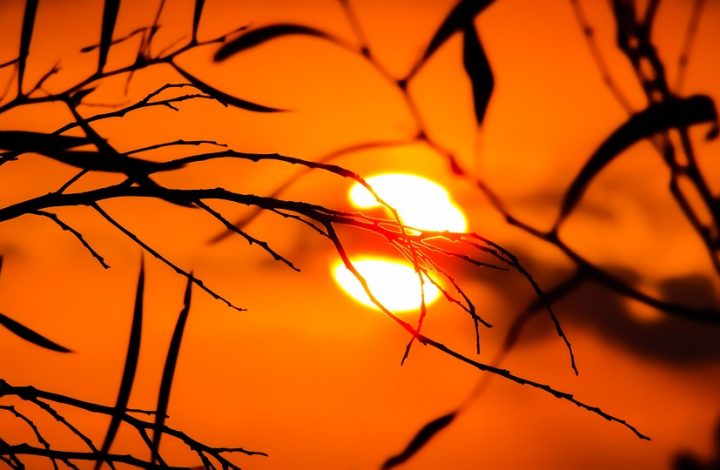 If you want to feel transcendent, you can fly to space and get a dose of the overview effect. Or head to a monastery and do some meditating. Or trek up a mountain and take in the landscape. Or, like David Yaden, a research fellow at the University of Pennsylvania, you can wander down to your local body of water — the Delaware River, in his case — and catch the sunset. “It’s not a stunning overview, but there’s beauty to it,” he says, and enough to inspire awe. This is part of a healthy phenomenological diet, he maintains; as his and others’ research has found, experiences like awe — called “self-transcendent” in the literature — have all sorts of positive consequences for the people who get into them.

As Yaden and his colleagues detail in an upcoming paper in the Review of General Psychology, awe is the low-hanging fruit among Self-Transcendent Experiences, or STEs. These are the sorts of things where the gossipy voice in your head calms down, and you feel more absorbed into whatever it is you’re doing — states including mindfulness and flow, as well as peak and mystical experiences. Awe is the low-hanging fruit among STEs: Yaden says that while 20 to 30 percent of people have had mystical experiences, they only happen a couple of times in a life. Awe, on the other hand, is readily accessible: Almost everybody has experienced it, and likely at least once within the last couple of weeks. That’s why, he says, awe is “the everyperson’s spiritual experience.”

STEs tend to have two distinct yet interconnected qualities: They are both relational and annihilational. The relational bit is the interconnectedness that you get with awe or flow; consider the “oneness” you felt at your last good concert, sports match, or protest. The annihilational component is how these STEs have a way of making you feel tiny compared to the immensity of the ocean, space, music, or whatever medium your mind is caught up in; they also have a tendency to dissolve the sense of self. Awe provides these qualities, but at a less intense, and possibly more palatable level, than a full-blown mystical adventure. “It’s not unfortunate that [awe] is the gateway drug,” Yaden says.

Compared with the rest of history, it’s anomalous that in the U.S. and Europe there are so few opportunities for awe and other STEs, he says, citing his co-author, NYU psychologist Jonathan Haidt. That’s a shame, since STEs “can enhance connectedness and increase community cohesion across sectarian lines,” Yaden says. For example, he was just in New Orleans, where his partner is from, for Mardi Gras, and he saw how awe and its peers can weave together community: Given permission by the festival, people from different backgrounds come together, crossing between what would otherwise be in-groups and out-groups. One takeaway: Maybe what a divided America needs is more, better parties.