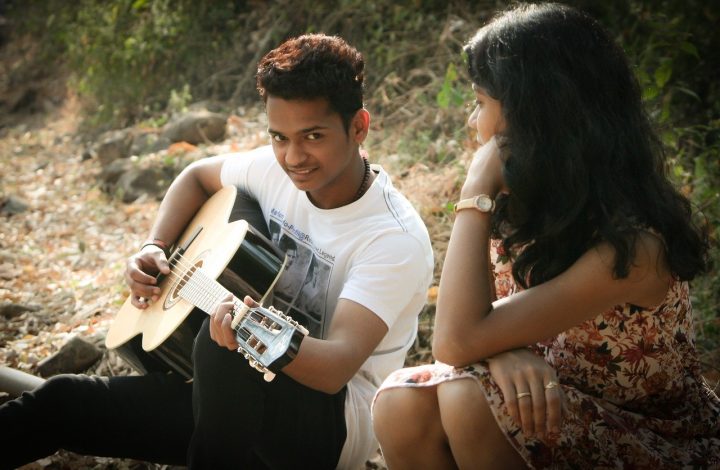 ‘Vande Guru Paramparaam’ – spiritual musical series produced by Sri Kuldeep M Pai is a genuine attempt at infusing the abundance of our cultural heritage in the younger generations. What better agency than Music can there be to inspire the young and aged alike? A team of talented kids spearheaded by Sooryagayathri and Rahul Vellal have played their parts in transferring the Transcendental Truth through their dulcet voices. The musical videos in this series have already won acclaim from millions of viewers across the globe. It’s now time for us to bow before the lineage of Gurus and relish the beatitude of divine buoyancy. Vande Guru Paramparaam! Vande Guru Paramparaam!