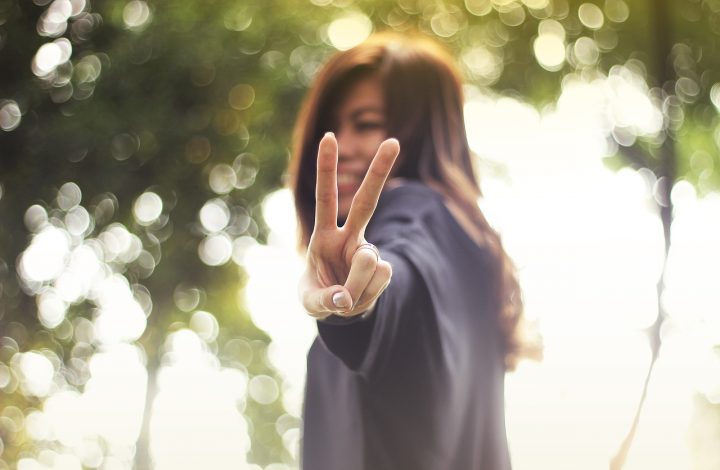 Each year the International Day of Peace is observed around the world on 21 September. The General Assembly has declared this as a day devoted to strengthening the ideals of peace, both within and among all nations and peoples.

The theme for 2017 is “Together for Peace: Respect, Safety and Dignity for All.”
The theme honours the spirit of TOGETHER, a global initiative that promotes respect, safety and dignity for everyone forced to flee their homes and those leaving in search of a better life. TOGETHER unites the organizations of the United Nations System, the 193 Member States of the United Nations, the private sector, civil society, academic institutions and individual citizens in a global partnership in support of diversity, non-discrimination and acceptance of refugees and migrants. It was initiated during the United Nations Summit for Refugees and Migrants on 19 September 2016.

“In times of insecurity, communities that look different become convenient scapegoats,” said United Nations Secretary-General António Guterres. “We must resist cynical efforts to divide communities and portray neighbours as ‘the other’. Discrimination diminishes us all. It prevents people — and societies — from achieving their full potential.” He added, “Together, let us stand up against bigotry and for human rights. Together, let us build bridges. Together, let us transform fear into hope.”

The Day highlights solidarity with refugees and migrants and showcase the shared benefits of migration to economies and nations, while also acknowledging legitimate concerns of host communities. Ultimately, it is about bringing people together and reminding them of their common humanity.