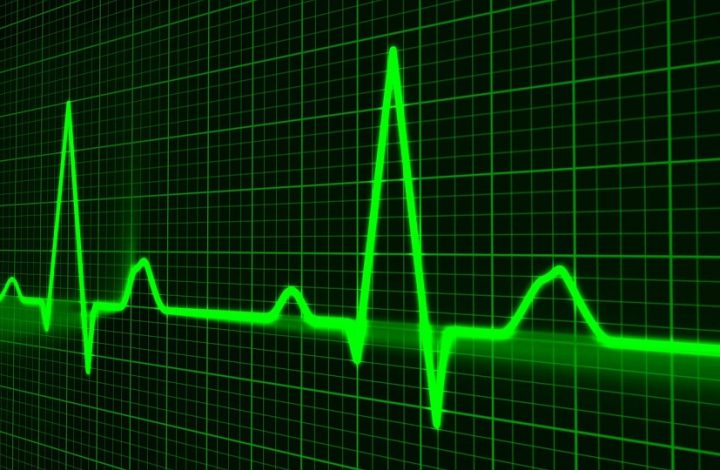 A New York City medical school has embarked on a soul-searching campaign of culture change after a 27-year-old student there jumped to her death last summer from her eighth-floor dorm residence.

“Rocked by waves of anguish, anger and frustration, guilt, fear and profound sadness,” the Icahn School of Medicine at Mount Sinai is trying to forge a kinder, gentler system of training, according to an essay by a dean at the school​in the New England Journal of Medicine.

The school is considering significantly expanding access to mental-health specialists, as well as changing aspects of its grading system. Another idea on the table: creating a hub for activities related to student health and well-being.

“Medical school is a cauldron,” says David Muller, the school’s dean for medical education, and the author of the essay that promises to improve conditions for Sinai’s doctors-in-training, both students and residents. The residents are at the front lines of care, Dr. Muller added in an interview, and “feel very often helpless and hopeless, the machine is intense and churns on relentlessly.”

Jordyn Feingold, a first-year medical student, lived next door to the woman who committed suicide in August. Ms. Feingold had arrived at Sinai only 10 days before the tragedy and recalled how she and her peers were racked by “cognitive dissonance”—excited about starting training but distraught at the tragedy. “It was very weird,” she said.

Ms. Feingold, who is 24 and has a master’s in applied positive psychology, joined a task force Dr. Muller charged with figuring out how to improve Sinai’s academic culture and doctors’ well-being. “We are so focused on taking care of patients, to give quality care, but absent from our education is how we can take care of ourselves,” she said.

But it isn’t because individuals drawn to medicine are necessarily more prone to angst. “We found at admission that the kids look fine,” says Liselotte Dyrbye, professor of medicine at Mayo Clinic in Rochester, Minn. “It is as if they go through our training process, and they develop worsening mental health.”

The Mayo researcher, who studies physician well-being, says in addition to mastering vast amounts of information, medical students and residents cope with “complex patient interactions, the suffering, the deaths.” Too often, “it is not a supportive environment—students are set up to compete with each other.”

Arthur Caplan, a bioethicist at the NYU School of Medicine, describes physician burnout as “a kind of epidemic” that can also hurt patients. “There is trouble for patients in having a work force that is burned out,” he said in a video on the medical-information website Medscape, noting that these physicians may have “compassion fatigue” and could be prone to making medical errors.

It isn’t clear what drove Kathryn Stascavage—the student referred to as “Kathryn” in the New England Journal essay—to suicide, nor what role the pressures of medical school may have played.Through Dr. Muller’s office, the family declined to comment.

Even so, Prameet Singh, vice chair of psychiatry at Mount Sinai’s West Side campus, says the tragedy “gives us a chance to pause and look at what is the matter with our medical system—what do we do to contribute to the stresses and tribulations.”

Dr. Singh, along with about 30 faculty members, medical students, fellows and residents, took part in the task force, and proposed steps to remedy the academic culture. They were split into three areas—mental health, physician well-being and the learning environment.

Dr. Singh’s group, which focused on mental health, grappled with making it easier to consult a therapist. That meant both removing the stigma of psychiatric care, and arranging access to affordable practitioners, since many don’t accept insurance. One proposal calls for making more therapists in the institution available to students. Another idea: identifying 15 to 20 therapists willing to lower their fees for students. The school also would like to ask students to have regular mental-health checkups, with an “opt-out” possibility if they don’t wish to have them.

Jonathan Ripp, an internist on the faculty of the Icahn School who co-chaired the working group on well-being, believes young doctors and trainees are suffering because medicine has changed dramatically. “There are a lot of new pressures and physicians are being scrutinized more than before,” Dr. Ripp says. An older generation “could spend most of the time looking at the patient and speaking with the patient,” whereas now, “you have 15 minutes to see someone.”

Dr. Ripp’s group suggests dedicating space on campus to a clearinghouse where young doctors and students could avail themselves of a “menu of well-being”—such as finding a psychiatrist or signing up for a mindfulness training session.

His group wants “protected dedicated time” built into the schedules of medical students and trainees, to allow them to take a break, meet with peers, and review stressful incidents such as the death of a patient. “Until now, it was expected you would deal with it,” Dr. Ripp said, “but it is not normal to experience a death and go about your business.”

Dr. Muller is most concerned about the academic culture: “I said to the group, we can have an army of psychiatrists, and have mindfulness and yoga every day, but if we don’t change the fundamental culture of academic medicine, all we will do is produce more burned-out people.”

Sinai tackled one source of angst—a high-stakes grading system marked by quotas for third- and fourth-year students that limited “honors,” a coveted distinction that helps an individual enter residency programs—to 25% of the class. After “honors,” the “high pass” distinction was limited to 25%, while the remaining half of the class would receive a “pass” grade. The system provoked intense rivalry among students, Ms. Feingold says.

The school has rejiggered the distribution to allow one-third of students to receive “honors,” one-third “high pass” and one-third “pass,” Dean Muller said, with an eye to creating a system that will drop the limits altogether.