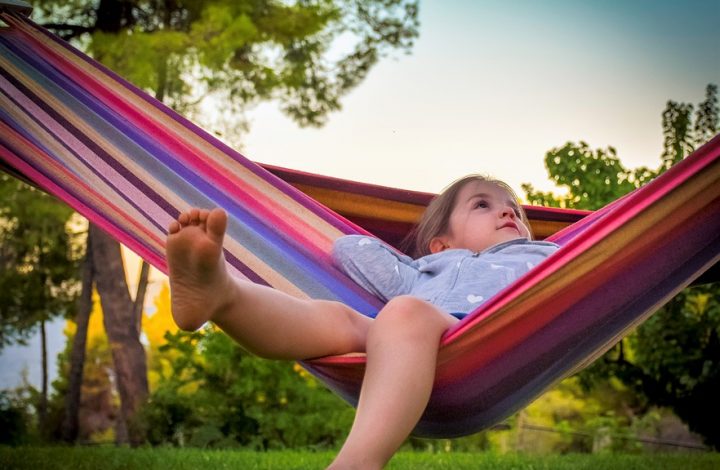 Researchers from the University of Essex found that as little as five minutes of a “green activity” such as walking, gardening, cycling or farming can boost mood and self esteem.

“We believe that there would be a large potential benefit to individuals, society and to the costs of the health service if all groups of people were to self-medicate more with green exercise,” Barton said in a statement about the study, which was published in the journal Environmental Science & Technology.

Many studies have shown that outdoor exercise can reduce the risk of mental illness and improve a sense of well-being, but Jules Pretty and Jo Barton, who led this study, said that until now no one knew how much time needed to be spent on green exercise for the benefits to show.

Barton and Pretty looked at data from 1,252 people of different ages, genders and mental health status taken from 10 existing studies in Britain.

They analyzed activities such as walking, gardening, cycling, fishing, boating, horse-riding and farming.

They found that the greatest health changes occurred in the young and the mentally ill, although people of all ages and social groups benefited. The largest positive effect on self-esteem came from a five-minute dose of “green exercise.”

All natural environments were beneficial, including parks in towns or cities, they said, but green areas with water appeared to have a more positive effect.