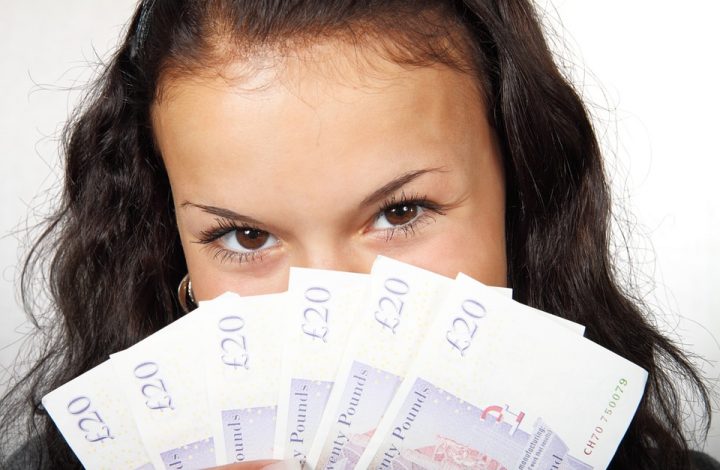 A British woman has saved herself almost $40,000 after deliberately refusing to spend money on non-essential items for an entire year.

‘I totted up what I’d spent that year, compared to the previous one, and the result was extraordinary’

UK reporter Michelle McGagh set herself the challenge of buying nothing for a year after being horrified when discovering she had spent $660 in one year just on takeaway coffee.

As she documented in the UK Telegraph, the real rub with this sum was the fact she’s not a true coffee drinker.

She set herself a series of rules, such as making sure she paid her mortgage, bills, her life insurance and setting aside money for food.

She gave herself a zero budget for transport, which meant she would have to ride her bike everywhere, she told herself she would not buy luxury items for 365 days starting on November 26.

“After the initial novelty had passed and I’d survived the festive season without buying or receiving presents (I’d pre-agreed this with my family), reality sunk in,” Ms McGagh wrote.

“It was January; it was cold, miserable and my friends didn’t want to go out unless it involved a pub and a roaring fire. There are only so many pints of water you can take, surrounded by drunk mates, before it becomes tiring.”

However, what the challenge showed the reporter was that she didn’t have to spend money to enjoy a social life. She started with a new routine, went wild swimming, walking, cycling and holidayed locally.

When the challenge ended, Ms McGagh celebrated at the stroke of midnight with a round of drinks before booking a flight to Ireland to see family.

“I decided to use the surplus cash to pay off a chunk of my mortgage early. I’m now a step closer to getting rid of our debt instead of being beholden to a bank.”
Read Original Article