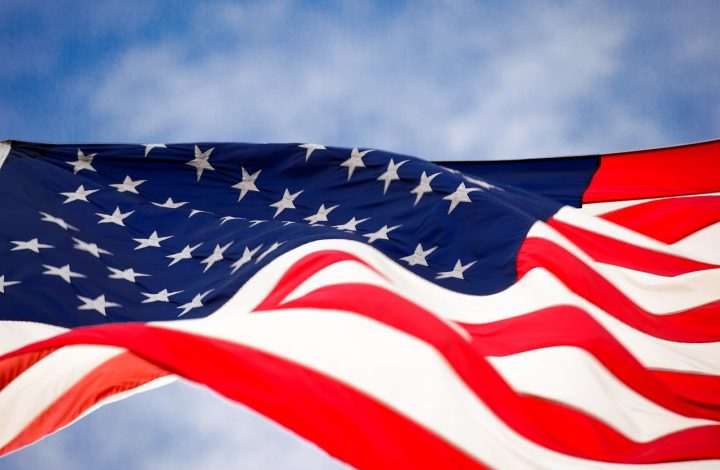 All our living former presidents are asking Americans to come together to help those who have been devastated by hurricanes.

Former U.S. Presidents Jimmy Carter, George H.W. Bush, Bill Clinton, George W. Bush, and Barack Obama are uniting to promote the “One America Appeal,” a charitable fund that will aid the victims of Hurricanes Harvey and Irma. The presidents are making a direct appeal to American citizens to donate to the rebuilding efforts that are estimated to cost $180 billion.

“Hurricane Harvey brought terrible destruction, but it also brought out the best in humanity,” Clinton said in the video.

An account has been made through the George H. W. Bush Presidential Library Foundation to collect contributions, which will be donated to the Houston Harvey Relief Fund and Michael Dell’s Rebuild Texas Fund. One American Appeal guarantees that every cent of each donation will go to the aid of hurricane victims.

“People are hurting down here, but as one Texan put it, ’We’ve got more love in Texas than water,” the younger Bush said in the video.

Hundreds of people banded together during Hurricane Harvey to rescue residents who were stranded by the floodwaters. Houston Texans star J.J. Watt managed to raise $27 million in a matter of days for Harvey relief, and then went to a local center to help distribute donated supplies.

The One America Appeal will also expand to cover the victims of Hurricane Irma, the Category 5 storm that has ravaged the Caribbean and has triggered states of emergency in Florida, South Carolina and Georgia.

Image by Angelique Johnson from Pixabay