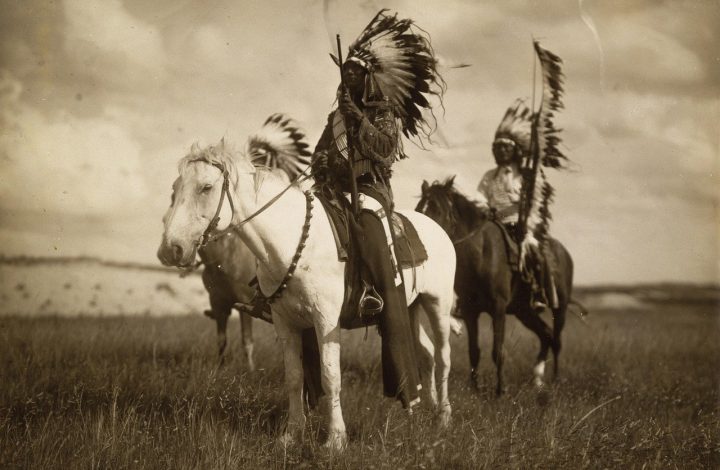 The Native American National Council will offer amnesty to the estimated 240 million illegal white immigrants living in the United States.

At a meeting on Friday in Taos, New Mexico, Native American leaders weighed a handful of proposals about the future of the United State’s large, illegal European population. After a long debate, NANC decided to extend a road to citizenship for those without criminal records or contagious diseases.

“We will give Europeans the option to apply for Native Citizenship,” explained Chief Sauti of the Nez Perce tribe. “To obtain legal status, each applicant must write a heartfelt apology for their ancestors’ crimes, pay an application fee of $5,000, and, if currently on any ancestral Native land, they must relinquish that land to NANC or pay the market price, which we decide.

“Any illegal European who has a criminal record of any sort, minus traffic and parking tickets, will be deported back to their native land. Anybody with contagious diseases like HIV, smallpox, herpes, etc, will not qualify and will also be deported.”

European colonization of North America began in the 16th and 17th centuries, when arrivals from France, Spain and England first established settlements on land that had been occupied by native peoples. Explorers Lewis & Clark further opened up western lands to settlement, which ultimately led to the creation of the Indian reservation system.

Despite the large number of Europeans residing in the United States, historical scholars mostly agree that indigenous lands were taken illegally through war, genocide and forced displacement.

Despite the council’s decision, a native group called True Americans lambasted the move, claiming amnesty will only serve to reward lawbreakers.

“They all need to be deported back to Europe,” John Dakota from True Americans said. “They came here illegally and took a giant crap on our land. They brought disease and alcoholism, stole everything we have because they were too lazy to improve and develop their own countries.”