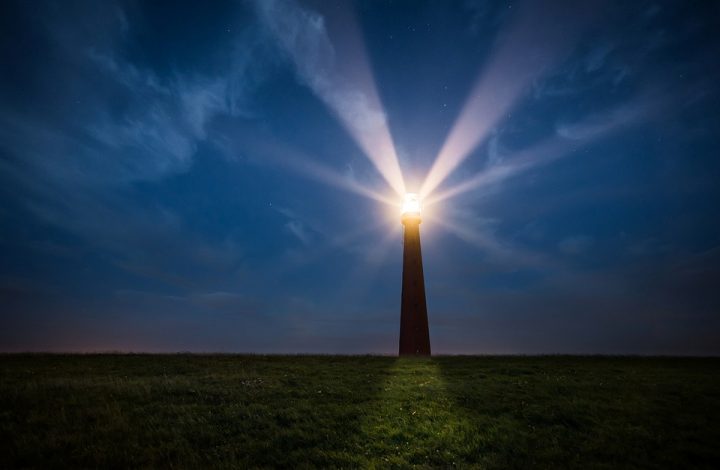 Keepers of the Light, by Lightworkers Union, pays homage to some of the more well-known Lightkeepers of this Earth. The song reminds us that when, in our own unique way, we “echo their footsteps,” we too become keepers of the light.

Prior to recording, the song was road-tested in prisons, jails, juvenile halls, drug-rehab centers, and homeless shelters, thanks to Bread & Roses, a non-profit that brings music to people in institutions or who are otherwise isolated from society. This resonates with LWU’s mission to bring joy and connection through music. May this song uplift and inspire all beings whose path it crosses. Lightworkers Unite!!

Keepers of the Light
By: Lightworkers Union

Verse 1
There was a man who had a dream
He stood upon the mountain top
Judge a man not by his skin
But by the content of his soul
He marched for peace in Birmingham
Down to Selma, Montgomery
He brought his love into the streets
Until somebody shot him down

Verse 3
She was a mother to us all
She chose to live amongst the poor
Brought brothers and sisters in from the cold
She was a saint, whoa oh oh