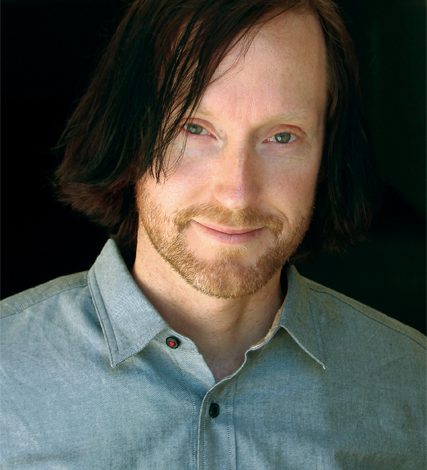 Jason Whisman has been an actor in the entertainment industry for over 20 years. He is making his documentary directorial debut with the The Peace Experience. Jason got his start acting in regional theaters around the country and then moved into film, television, and commercials. He has directed short films, including Sometimes starring Roger Rees, and more recently he wrote, produced, and starred in two shorts: the award winning Mary Anne Goes to the Market and Undiscovered Country based on Shakespeare’s Hamlet. Jason has been honored to be a part of this peace journey, and has been working with SAT for over 4 years. It was a unique and humbling experience for him to connect with so many different people about peace. This experience has had a profound impact on his life. Jason continues his own spiritual journey toward peace, and he is excited to share this Peace Experience with you!