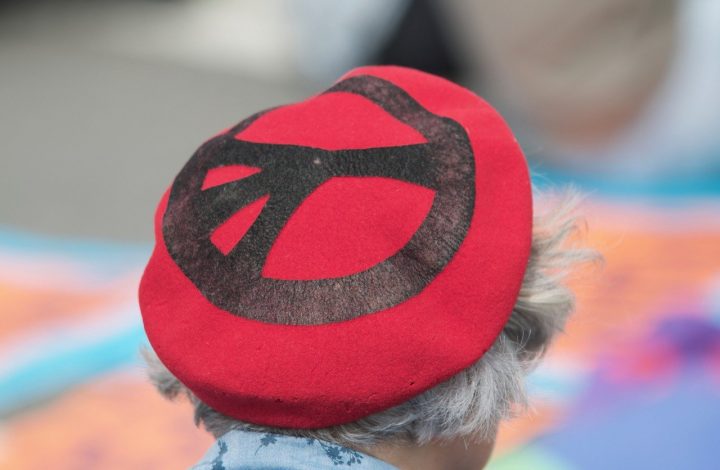 Women Wage Peace is a movement of Women of diverse political religious, ethnic, social and geographic background – a grassroots movement which is growing rapidly and has 24,000 supporters in Israel and 33,000 foreign based supporters.

The movement was born out of deep despair and cynicism which followed our most recent war in Gaza (Operation Protective Edge 2014), in order to rekindle hope in a viable future for our region.
Their goal is to reach an honourable and bilaterally acceptable political agreement of the Israeli – Palestinian conflict which is to be reached by 2018.

Their two-week Journey to Peace amplified the messages of last year’s March of Hope attended by 30,000 women and men (1) only a diplomatic agreement can bring true security and (2) women must have equal representation in negotiations to achieve a sustainable peace.

Flashmob at a bazaar in Hazor: