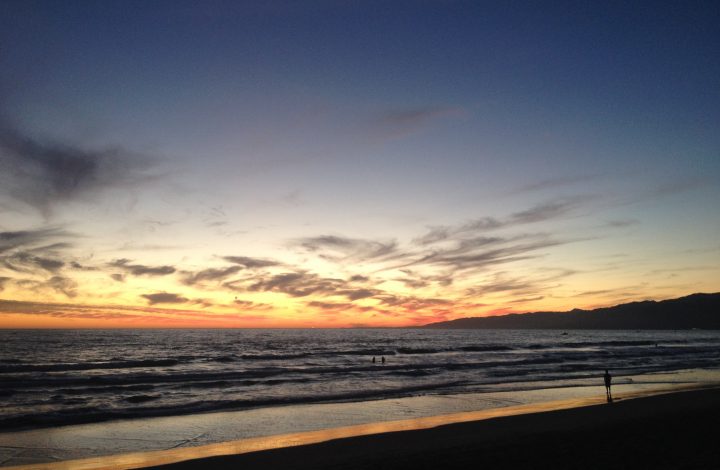 I know a lot of people talk about peace these days. With all the wars and the conflicts on this planet present and past however it looks like we, the human species, don’t really know what peace is supposed to be. Have you ever asked yourself what peace really means? Well I did. I found the unrest in the world taking place in my own heart and mind and I was plagued with all kinds of thoughts about how to heal the world like I’m sure many of you are. The more I looked into all kinds of directions of humanitarian work and worthy causes to fight for, the more people kept telling the best way to change the world is to change yourself. I heard that so much that I started dreading that phrase coming up in any given debate. But eventually I decided not to fight this message from the universe any longer and see if there was some kind of truth to it. And so I started my own journey towards inner peace.

I have always been a meditator since I was a little kid, something I learned from my parents. I really feel like I always needed the grounding and centering aspects of it in order to get a clearer head and concentrate better. As we know, there is a law of attraction and I soon came into contact with a few like-minded people here in LA and together we started making a movie about peace.

It’s called the Peace Experience and let me tell you a little bit about it. We came up with the idea to make a movie thinking that our inner peace can influence our environment on a profound level.

This experiment shows 2 things: 1) that the inner peace of those meditators had a real impact on the behavior of people in the city and 2) since the crime rate went back up soon after it shows that the cultivation of peace is not like earning a degree in a field and be done with it; no, it’s a life long process and takes daily effort and determination to be peaceful no matter what. I found myself to be in a group like that.

Our film is about our own continuous effort to be and stay peaceful no matter what, and I can tell you that’s not easy at all.

Our mission was simple: we traveled from Switzerland to Austria to Italy to France to the east and west coast of the US and in each city we stopped in we met people and did creative workshops with them like painting, journaling, sound healing and meditation to open their hearts and help them be more peaceful within themselves. Our theory was that they in turn, with their newly acquired peacefulness, would then change their own surroundings, wherever they lived. It was a homeopathic approach to healing the world.

We wanted to open up people’s hearts and allow for release of any stored up negative energy so they could experience peace within themselves. We believe each place in the world had its own version of dark ages and its own karma because of it and in order to heal the world we need to all learn how to release negative energies through any means open to us. In our movie we portray some dark, sad aspects of the world history to touch base with reality and to be more aware of what the darkness is that we are fighting.

We believe that our methods worked! I can tell you with full confidence, that Vienna, the city I grew up in is no longer the same place as it was before our peace tour.

You may or may not be familiar with the goings on in Europe, but every major city is right now being flooded with Syrian refugees, more than ever seen before in history. The UNHCR announced a shocking statistic last month, that more people are currently on the move, fleeing from their home countries than in World War2.

The normal response to such an onslaught of people is fear and resentment. However, to my great surprise, my city has reacted amazingly well. People are gathering on the train stations welcoming refugees, bringing food and water and even offering their homes to them. I am very proud of my people and I know I of course can’t take all the credit. However I do know that through our process of painting, journaling, introspection, drama and meditation with different groups over time we did make a dent in that city’s vibration and in everyone’s life.

Please see our film and see for yourself. I feel these are methods that really can create peace in the world. To me it makes more sense to cultivate peace on the inside rather then trying to convert everyone else. As the Scottish philosopher Thomas Carlyle said: change yourself and you can be sure there will be one less rascal in the world.