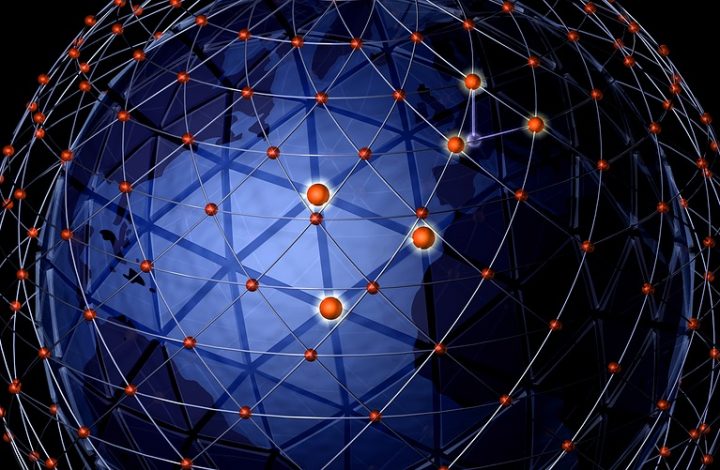 Neurologist and psychotherapist Viktor Frankl, who survived Auschwitz, but lost his mother, father, brother, and first wife to the camps, faced what he described as “an unrelenting struggle for daily bread and for life itself.”

Frankl’s thesis echoes those of many sages: “Everything can be taken from a man but one thing: the last of the human freedom — to choose one’s attitude in any given set of circumstances, to choose one’s own way.” After his unimaginable loss he remarried, wrote another twenty-five books, founded a school of psychotherapy, built an institute bearing his name in Vienna, and generally lived a long, happy life.