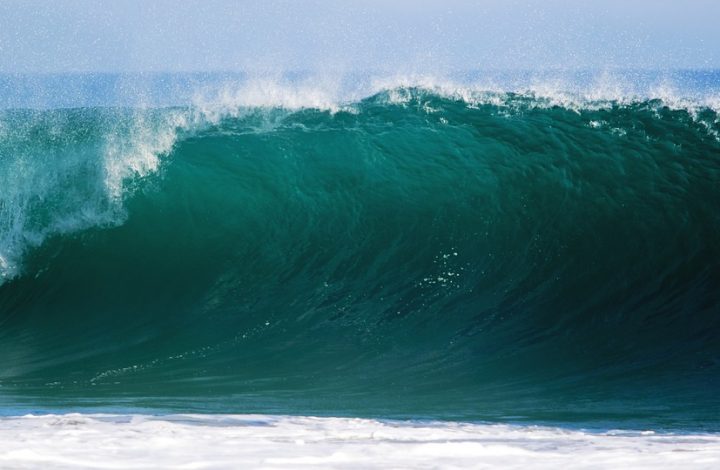 Carnegie wave energy is an Australia based company and developer of the CETO Wave Energy Technology that converts ocean swell into zero-emission renewable power and desalinated freshwater.

The CETO system, named after a Greek sea goddess, operates under water where it is safer from large storms and invisible from the shore. The fully submerged buoys drive pumps and generators that are contained offshore, within the buoy itself, with power delivered back to shore through subsea cables to power desalination plants as well as for export into the grid.