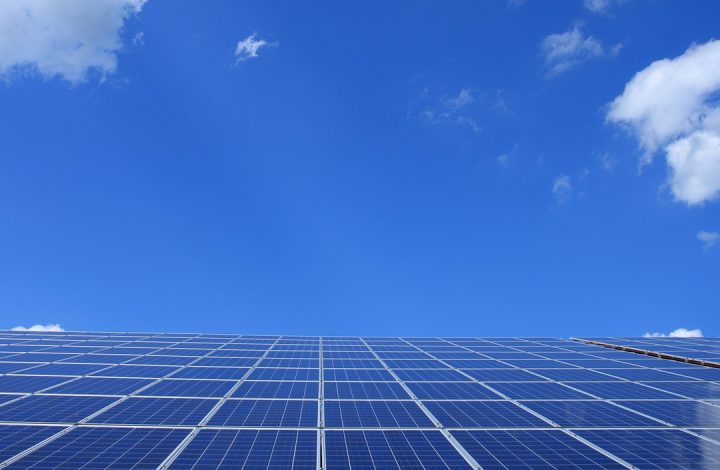 Elon Musk says that, if given the green light, he can power Puerto Rico

‘There is no scalability limit, so it can be done for Puerto Rico, too’

When Scott Stapf read a story about Puerto Rico’s “once-in-a-lifetime opportunity to rethink how it gets electricity,” he had a thought: Could Elon Musk rebuild the country’s electricity system with independent solar and battery systems?

So, he posed the question on Twitter, probably not expecting to get an answer from the man himself.

But that’s exactly what he got:

As Musk says in his tweet, Tesla is familiar with what it takes, though on a smaller scale than the one desperately needed in Puerto Rico.

Musk has already stepped up in a big way to do his part for Puerto Rico. After the hurricane left the island’s grid in shambles, Tesla reportedly sent hundreds of Powerwalls — battery systems designed to store energy — along with employees to install them in an effort to restore power.