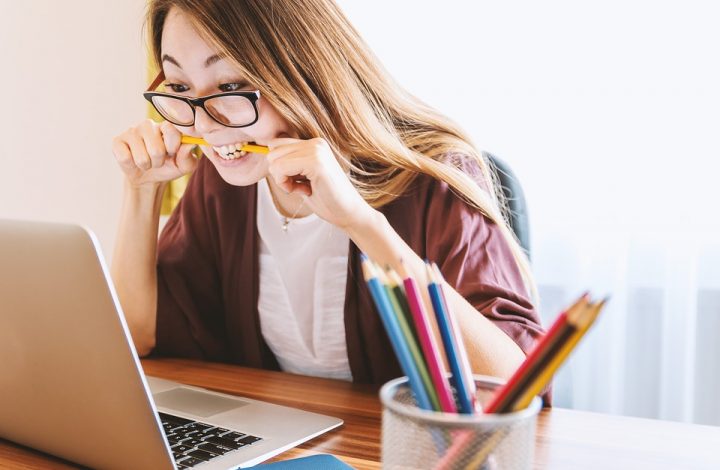 Today’s college students have more perfectionistic traits than those of decades past, a new study suggests.

The study is one of the first to examine generational differences in perfectionism, which is defined as having excessively high standards for oneself and being overly self-critical.

In the study, researchers analyzed data from more than 41,000 college students in the United States, Canada and the United Kingdom who had completed a survey called the “Multidimensional Perfectionism Scale.” The students took the survey between 1989 and 2016.

This rise in perfectionism may be due to a number of factors, including social media use and competition to get into the best colleges or land well-paying jobs, the researchers said.

“These findings suggest that recent generations of college students have higher expectations of themselves and others than previous generations,” lead study author Thomas Curran, a social psychologist at the University of Bath in the United Kingdom, said in a statement. “Today’s young people are competing with each other in order to meet societal pressures to succeed, and they feel that perfectionism is necessary in order to feel safe, socially connected and of worth.”

For example, some data suggest that social media, which allows people to present a perfect image of themselves, may result in young adults feeling more dissatisfied with their bodies or more socially isolated when they compare themselves with these “perfect” images, the researchers said. However, more research is needed to confirm this, they noted.

The rise in perfectionism could be affecting young adults’ mental health, as there has been an increase in levels of depression, anxiety and suicidal thoughts among college students in recent years, Curran said.

The study was published online on Dec. 28, 2017, in the journal Psychological Bulletin.