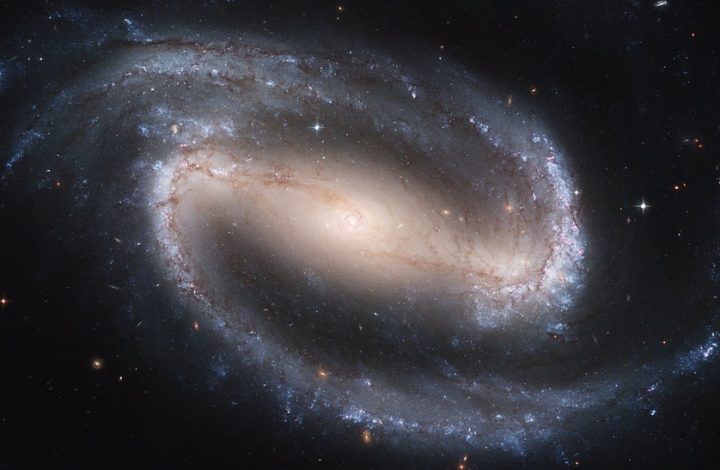 Arcturus is one of the most advanced civilizations
in our entire galaxy.
~ Edgar Cayce

It is the fifth- dimensional civilization that is a prototype of Earth’s future. Its energy works as an emotional, mental, and spiritual healer for humanity. It is also an energy gateway through which humans pass during death and rebirth.

It functions as a way station for nonphysical consciousness to become accustomed to physicality.

The Book of Knowledge – The Keys of Enoch describes it as the mid-way programming center used by the physical brotherhoods in this universe to govern the many rounds of experiments with “physicals” at this end of the galaxy.

Arcturus itself is the brightest star in the Bootes constellation, which is approximately thirty-six light years from Earth.

Some fascinating information comes from a book by Norma Milanovich called We, the Arcturians.

Of all the extraterrestrial civilizations, I feel most drawn to Arcturus, probably because of their total focus in every aspect of society on the path of God-realization.

For that reason I will go into detail in describing their wonderful civilization.

The Arcturians teach that the most fundamental ingredient for living in the fifth dimension is love. Negativity, fear and guilt must be overcome and exchanged for love and light.

The Arcturians work in close connection with the ascended masters whom they call the Brotherhood of the All. They also work closely with what they refer to as the Galactic Command. The Arcturians travel the universe in their starships, which are some of the most advanced in the entire universe.

One of the reasons Earth has not been attacked by warlike negative extraterrestrials has been those civilizations’ fear of the advanced starships of the Arcturians. Their ships are state-of-the-art technology, far beyond anything I have mentioned so far. One of the starships circling the Earth is called the Starship Athena, after the Greek goddess.

The Arcturians are short in physical statue, about three or four feet tall, and slender. They look very much alike, which they are happy about because it erases the pettiness of comparing looks which is so predominant to Earth society.

The Arcturians are the most loving and non-judgmental beings you can possibly imagine.

Their source of nourishment is an effervescent liquid that is highly vitalizing to their entire being.

The average life span is from three hundred fifty to four hundred years. Their highly developed spiritual nature has allowed them to avoid aging, since they have the ability to transcend time and space. They terminate life when the contract that has been arranged for their existence is finished. There is no sickness in Arcturus; it was eliminated centuries ago.

In the Arcturian system there are no extreme temperatures. Their civilization is one that has transcended duality and lives in oneness. Professions on Arcturus are determined by a person’s vibrational frequency and the colors in his or her aura. For example, those who are in charge of taking care of the children must have violet as the predominant color in their auras, for only the wisest souls are allowed to associate with the young.

The same is true for those who are allowed to give birth.

They are screened and tested in terms of their auric and vibrational frequencies, and when chosen by the elders to give birth to an Arcturian child, people go through an amazing process. The vibrations of both individuals involved are raised to a seventh- dimensional frequency for the birthing process to insure bringing in the most highly evolved souls. (The seventh-dimensional frequency is that of an ascended master.)

Reproduction is an honor on Arcturus and one of the most highly regarded professions. The actual reproductive act is not performed in a physical sense as it is understood on Earth. On Arcturus it is done through a kind of mind link in which the male and female energies are perfectly balanced. Through this procreation process, some kind of electron force flows through the two beings, and it creates another being that is a replica of the link.

The new life form is then taken to a special room that emanates the proper vibrational frequencies until the being is ready for integration into a family unit on Arcturus. Many beings from Arcturus are seeded onto other planets because the high council has ordered this as a great act.

On Arcturus there is not competition.

Every thought, word, deed, and product is judged by its ability to raise the vibration closer to God. If it does not, it does not exist on Arcturus. A person’s frequency of vibration is directly related to the mastery he has over his body, emotions, thoughts, actions, and creations. Arcturians have total mastery over these aspects of self.

They have developed the ability to transcend the ego, the separative, lower, fear-based self. Success is judged only in terms of the measure of Light frequency.

If one particular Arcturian receives feedback that he is not meeting his own goals for evolution, then immediately the elders send teachers to help that individual.

The Arcturian starships are the finest in the entire universe.

They are propelled by crystals that do not come from that planet but from a planet in the Milky Way that has not been discovered by Earthly scientists. These crystals have a way of conducting light energy from the Great Central Sun.

The Arcturians say that they not longer use computers because they long ago outgrew the need for them. They have other systems that are far more advanced. One section of the starship is a replication of Arcturus. It has the ability to take any crewmember back to Arcturus in his etheric body. This helps to strengthen and rejuvenate crewmembers who are away from home for long periods of time as they traverse the universes.

Earth’s frequency is very harsh for Arcturians because of their fifth-dimensional frequency.