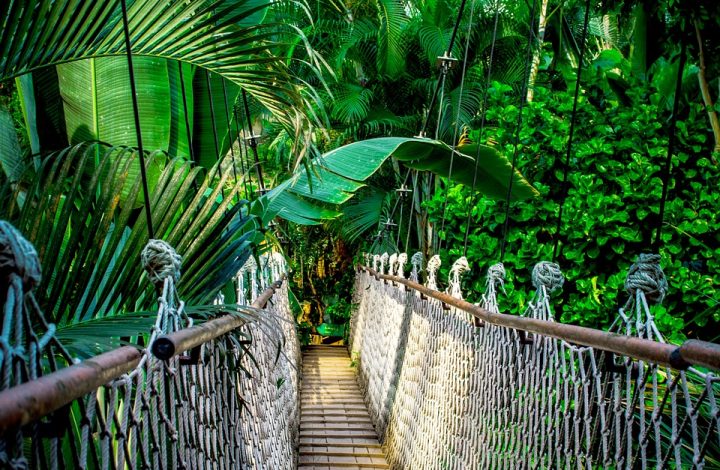 In the farthest reaches of the Amazon rainforest, the last remaining elder shamans of the Matsés tribe came together in a quest to save their ancestral knowledge from the precipice of extinction. The gathering, held in May in a remote village on the frontier divide of Perú and Brazil, concluded over two years work and culminated in the production of the first Traditional Medicine Encyclopedia ever written by an Amazonian tribe. The 500-page repository details medicinal plants used by Matsés healers for a diversity of ailments.

For centuries, Amazonian peoples passed on through oral tradition an accumulated wealth of knowledge of the natural world. Now with cultural change destabilizing even the most isolated societies, that knowledge is rapidly disappearing. For the Matsés tribe, outside contact occurred only within the past half century and the healers had already mastered their knowledge before being told it was useless by missionaries and others. As a result of these outside influences, the remaining elders, now all over 60 years old, have no apprentices among the younger Matsés generations. Their ancestral knowledge was poised to be lost forever.

With support from the conservation group Acaté Amazon Conservation, the Matsés developed an innovative methodology to save their medicinal knowledge while safeguarding against theft by outsiders. Each shaman was paired with a younger Matsés who over months transcribed the elder’s knowledge in writing and photographed each plant. At the meeting, the compiled Encyclopedia was collectively edited and reviewed by the elder shamans. The Encyclopedia is written only in the Matsés language and will not be translated. The concern for biopiracy is real for the Matsés. Previously, their knowledge of the properties of the Phyllomedusa bicolor frog skin secretions, long used by the Matsés in hunting rituals, was pirated by pharmaceutical companies and the isolated peptides patented without regard to their intellectual property rights.

Acaté Amazon Conservation is a non-profit organization based in the United States and Perú that operates in close partnership with the Matsés people of the Peruvian Amazon. Acaté works to maintain the self-sufficiency of the Matsés as they adapt to the outside world through three core domains: sustainable economy, traditional medicine, and permaculture.

The Matsés Traditional Medicine Encyclopedia marks the first time an Amazonian tribe has created a complete transcription of their medicinal knowledge in their own language and words. Each entry is categorized by disease name and explains how to recognize the disease by symptoms, its cause, which plants to use, and how to prepare the medicine. The Encyclopedia is written by and from the worldview of the Matsés shaman, describing how rainforest animals are involved in the natural history of plants and connected with disease. As the first of its kind and scope, it is hoped that it will become a template for other indigenous cultures to safeguard their ancestral knowledge.