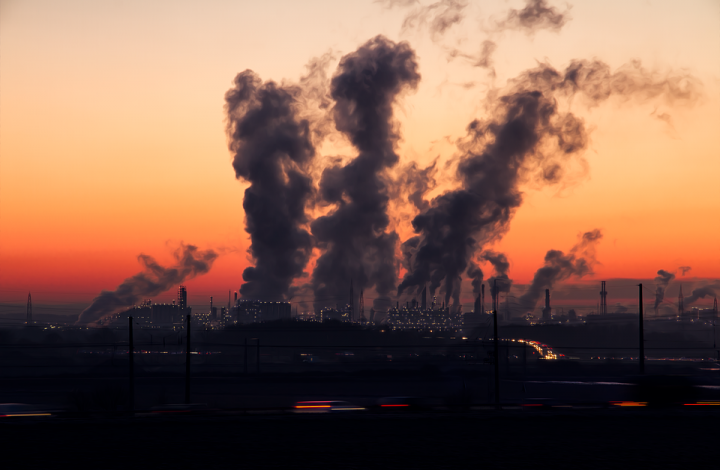 “This research reveals that air pollution may have potential ethical costs that go beyond its well-known toll on health and the environment,” says behavioral scientist Jackson G. Lu of Columbia Business School, the first author of the research. “This is important because air pollution is a serious global issue that affects billions of people — even in the United States, about 142 million people still reside in counties with dangerously polluted air.”

Previous studies have indicated that exposure to air pollution elevates individuals’ feelings of anxiety. Anxiety is known to correlate with a range of unethical behaviors. Lu and colleagues hypothesized that pollution may ultimately increase criminal activity and unethical behavior by increasing anxiety.

In one study, the researchers examined air pollution and crime data for 9,360 US cities collected over a 9-year period. The air pollution data, maintained by the Environmental Protection Agency, included information about six major pollutants, including particulate matter, carbon monoxide, nitrogen dioxide, and sulfur dioxide. The crime data, maintained by the US Federal Bureau of Investigation, included information about offenses in seven major categories, including murder, aggravated assault, and robbery.

In one experiment, 256 participants saw a photo featuring either a polluted scene or a clean scene. They imagined living in that location and reflected on how they would feel as they walked around and breathed the air. In two additional experiments, participants saw photos of either polluted or clean scenes taken in the exact same locations in Beijing, and they wrote about what it would be like to live there. Independent coders rated the essays according to how much anxiety the participants expressed.

In one of the experiments conducted with university students in the US, the researchers measured how often participants cheated in reporting the outcome of a die roll; in the other experiment with adults in India, they measured participants’ willingness to use unethical negotiation strategies.

Together, the archival and experimental findings suggest that exposure to air pollution, whether physical or mental, is linked with transgressive behavior through increased levels of anxiety.

Lu and colleagues note that there may be other mechanisms besides anxiety that link air pollution and unethical behavior. They also acknowledge that imagining experiencing air pollution is not equivalent to experiencing actual air pollution. They highlight these limitations as avenues for further research.

Ultimately, the research reveals another pathway through which a person’s surroundings can affect his or her behavior:

“Our findings suggest that air pollution not only corrupts people’s health, but also can contaminate their morality,” Lu concludes.

Materials provided by Association for Psychological Science. Note: Content may be edited for style and length.