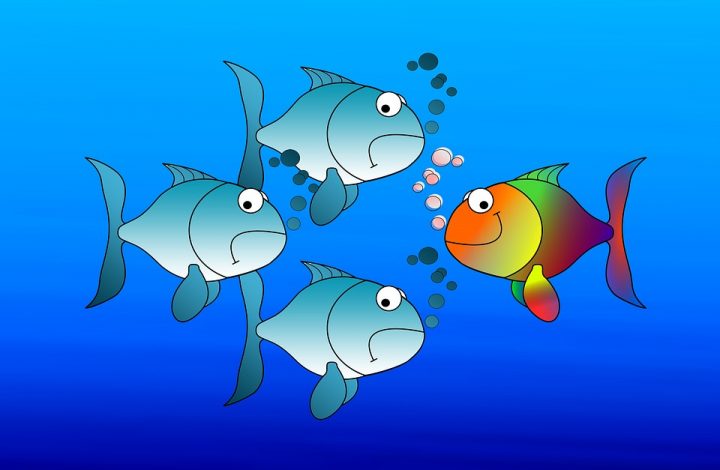 Talent comes from inside you. Wisdom comes from experience. Both are unique to the individual. It’s one thing to learn from others, but you can’t replicate them.

When Walter Isaacson’s biography of Steve Jobs first came out, executives and business leaders all over the world tried to emulate the man and his management style. They tried to imitate everything from the way he presented to his relentless attention to detail. They even bought copies of the book for their management teams to study.

While I believe some of Jobs’ philosophies are fundamental, especially for innovative companies, you simply can’t copy and paste talent and wisdom. Talent comes from inside you. Wisdom comes from experience. Both are unique to the individual.

It’s one thing to learn from others, but you can’t replicate them.

Lei Jun, CEO of Chinese smartphone startup Xiaomi, is such a fan of Jobs he emulates the iconic leader right down to the black shirt and jeans and “one last thing” tease during product announcements. In 2013 The New York Times called him a Steve Jobs knockoff. I might say the same about Xiaomi’s products.

While imitation may be the sincerest form of flattery, it’s not the best way to build a career or run a company. As Apple’s former head of marketing Allison Johnson told an audience of entrepreneurs, “The thing that Steve did better than anyone else is, he was his authentic self. We don’t need more Apples. We need more you.”

If nothing else, successful entrepreneurs are themselves. And the cultures they create reflect their own principles, their own methods, their own unique DNA. That’s where their breakthrough innovations come from.

Had Jobs, John Mackey, and Howard Schultz decided to be like someone else instead of carving their own distinct paths to create Apple, Whole Foods, and Starbucks, we’d all still be using BlackBerry phones, shopping at Safeway, and drinking Folgers coffee. Then again, fast- forward 20 years and who knows what we’ll find.

It’s striking how much the business world parallels the biological one. Both are brutally competitive environments in which organisms strive to create order out of chaos. They may even succeed for a time, until a new and better paradigm emerges and changes everything.

In business, as in life, there are no absolutes. There are no givens. Nothing is static. Everything is up for grabs. But first you have to try.

Excerpted from Real Leaders Don’t Follow: Being Extraordinary in the Age of the Entrepreneur.