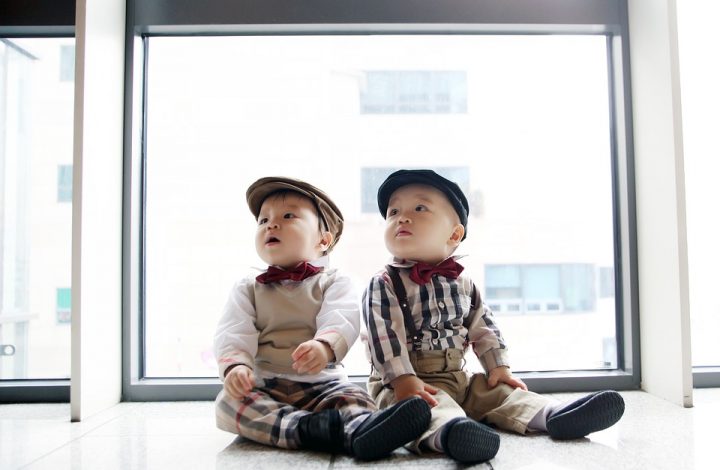 Everyone’s had their fair share of fun nights, but we’re pretty sure no one’s ever had a better time than these twin toddlers caught on camera in their nursery.

New York parents Jonathan and Susana Balkin got a glimpse into their twin toddlers’ nighttime antics thanks to their Nest home monitoring system. As their now-viral video shows, 2-year-old Andrew and Ryan escaped their cribs, played around their couch, built an awesome pillow mountain, practiced gymnastics, and more.

Not even multiple interventions from Mom and Dad could put an end to their party.

Fox TV news affiliates in Tampa, Florida and Charlotte, North Carolina, among others, posted the video on Facebook, where it racked up over 100 million views and counting.

On Monday, the family appeared on “Today” to talk about the viral adventure.

Jonathan told Carson Daly the twins have escaped from their cribs a couple of times before, but this was a particularly epic incident.

“We actually had heard them giggling and laughing from our living room, so we were eavesdropping outside their door,” the dad explained. “We ended up spying on them for a little while on the camera just to make sure they weren’t getting into trouble, they weren’t getting hurt. And then after a while we decided, ‘Okay, it’s time to intervene, put them to bed.’ That didn’t really work out so well.”

While it looks like the twins had a full night of fun, Jonathan said the party lasted just a couple of hours before he and Susana went to bed.

Daly asked if the parents were considering upgrading the twins’ beds. “They sleep in their beds really well, so we are exploring toddler beds,” Jonathan said. “We did change it so you can take off one of those walls, and they just ended up going in and out all night. So the cribs are good for now.”